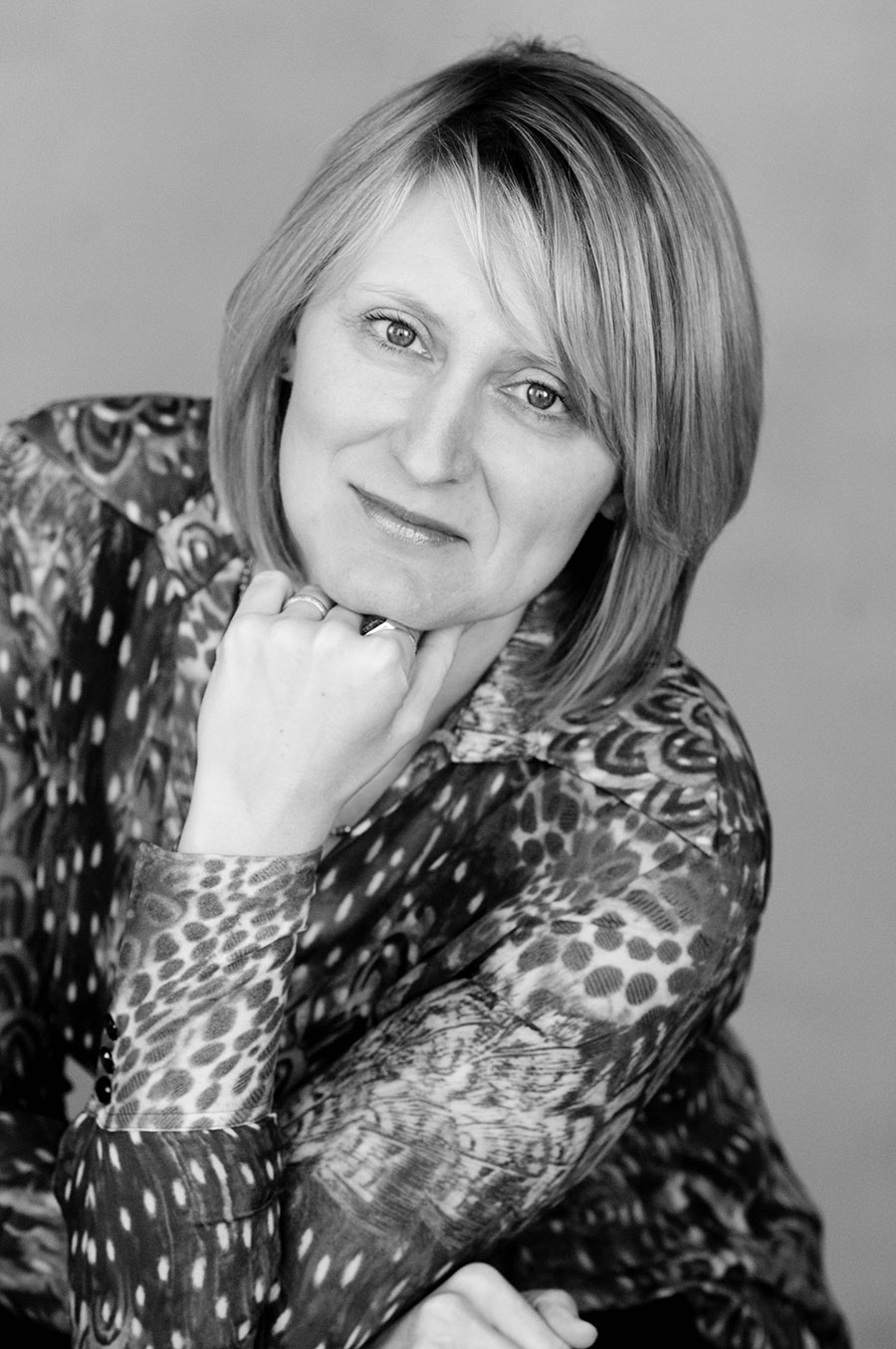 I am a memoir writer with citizenship in both the United States and the United Kingdom. I was born in a small Suffolk town to an English mother and a Ukrainian father, and later came of age in the American Midwest before moving to New Mexico fourteen years ago.

My literary work has appeared in the Waterstone Literary Journal and has received Honorable Mentions in the New Millennium Writings and Fourth Genre Journals as well as third prize in the Canadian Larry Turner Award for Nonfiction.

I have been awarded creative nonfiction mentorships including the SASE Nonfiction Mentorship Program and the Loft Literary Center in Minneapolis, Minnesota and have received residencies with Norcroft:  A Writing Retreat for Women and the Room of Her Own Foundation.

In addition to my creative nonfiction work, I am widely published in national equine magazines on the topics of horses, health, and history and teach equine literature courses with the Santa Fe Community Education Continuing Education program, and the Corrales Arts Center.

I hold undergraduate degrees in history and political science from Macalester College and a graduate degree from the Hamline Graduate of Liberal Studies program.

Step into a world of history and cultural conflict.

Sign up for my blog, Witness: A Contemporary American Memoir to receive monthly blog posts, audio and video clips, current news, and resources about subjects in my posts.

You may discover your own story as well as my own.