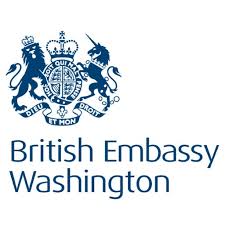 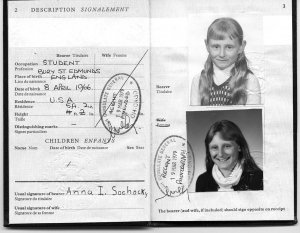 A Loss So Exquisite
Scroll to top